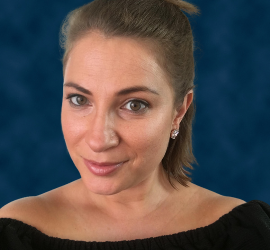 Victoria is an APA Titled Sports and Exercise Physiotherapist. Victoria has worked in AFL, Cricket, Wheelchair Rugby and Equestrian. Within Equestrian, Victoria, worked as Sports Science and Sport Medicine Manager (SSSM) at Equestrian Australia, as part of the National High Performance Program for Olympic and Paralympics disciplines (2010-2016). She was the Medical Manager/Physiotherapist for the Australian Equestrian Team at the 2012 and 2016 Olympic and Paralympic Games and the 2010 and 2014 World Equestrian Games.