Next, I visited Equine Pathway Australia (EPA). A charitable organization that supports equestrian sports for people with disabilities and those recovering from illness or injury.

It was founded in 2017 by Julia Battams, a dressage athlete and long-time para-equestrian coach. Retired racehorses are also used in the EPA. Jungle Edge, a late-blooming sprinter from Dubai, was starting his second career at the EPA.

When I visited the group, there was a rider who said “Hello” in Japanese. Melanie Diplock, who loves Japan, fell from a horse in 2009 and suffered spinal compression, which left her with paralysis on the right side of her body.

“It felt like my life was over in an accident, but I was lucky to have a horse. Now I have a purpose and a goal to aim for.” She is a Grade 5 para equestrian. I was aiming to participate in the Paris Paralympics.

And another person who told me a story was Claire Scarman. She loves horses and from an early age she was involved with horses and worked in the horse racing industry. She said in 2017 that she had fallen from a horse and injured her lumbar spine, and as she was being transported to the hospital, unable to move on her own, she asked, “When will I be able to ride again?” The more I ask the doctor in charge of the horse, the more I ask. Her rehab period was the longest 12 months of her life, she recalls, but she also told me that her desire to ride horses was the driving force behind her recovery.

“Without EPA, I would have been lost,” she says.

What makes EPA’s program so special is that it includes sessions with health care providers, not just horse riding, but trauma counseling, physical therapy, occupational therapy, sports psychology, nutritional advice, osteopathy, personal training, and more. to be It is also a community where you can meet people who have similar experiences in life, so I think it is very meaningful for the participants.

“My horse is my best friend, my whole existence,” Melanie said at the end. 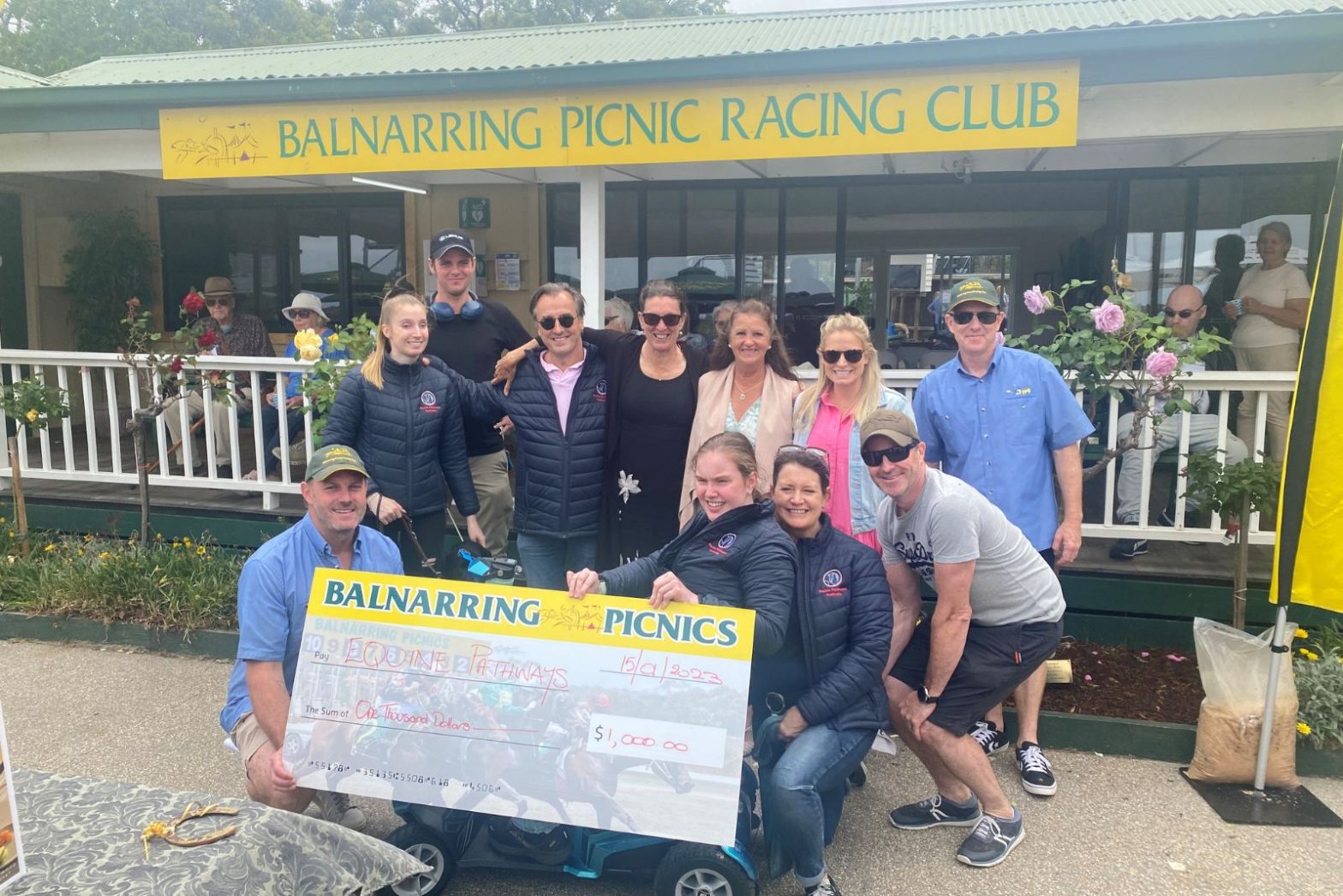 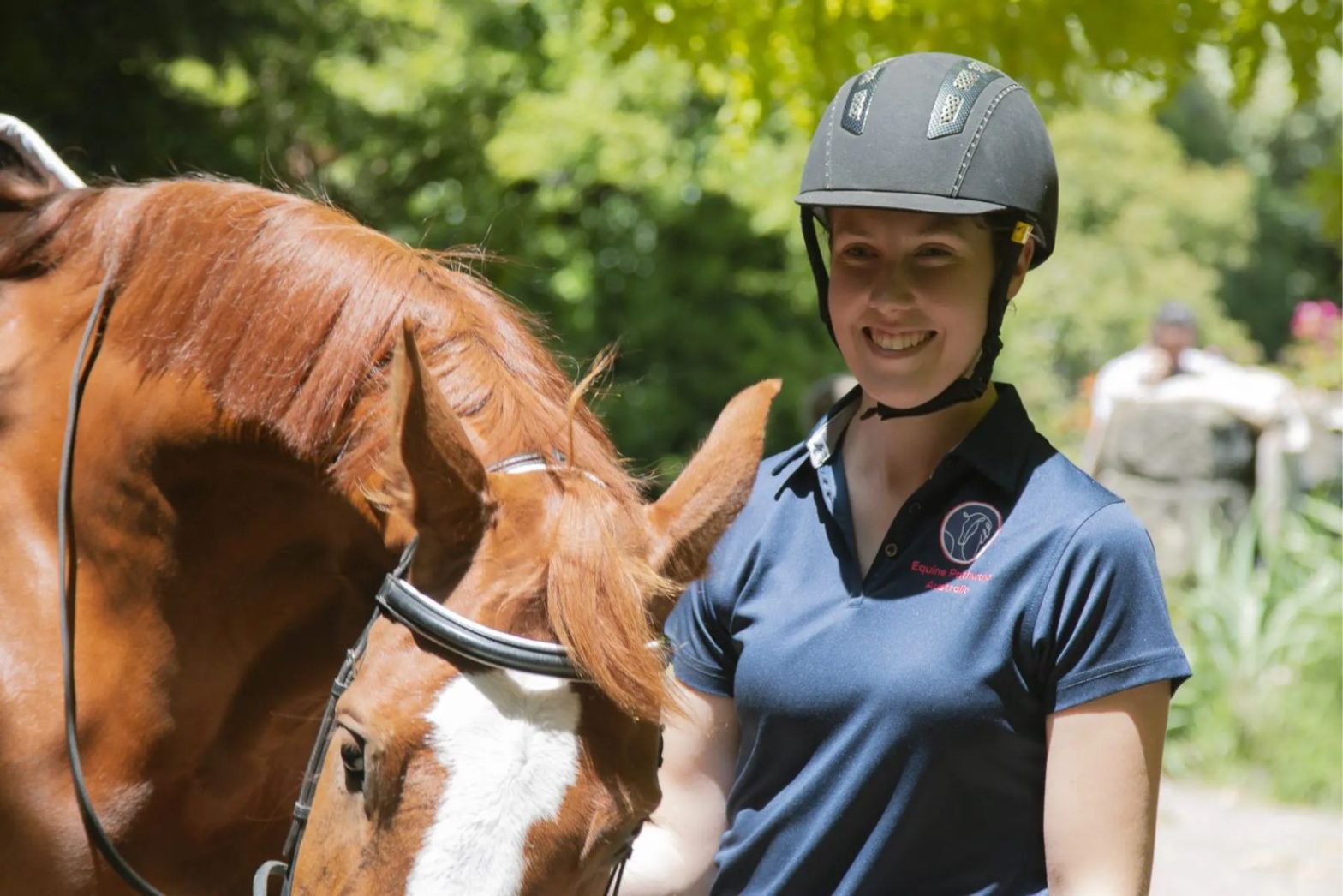 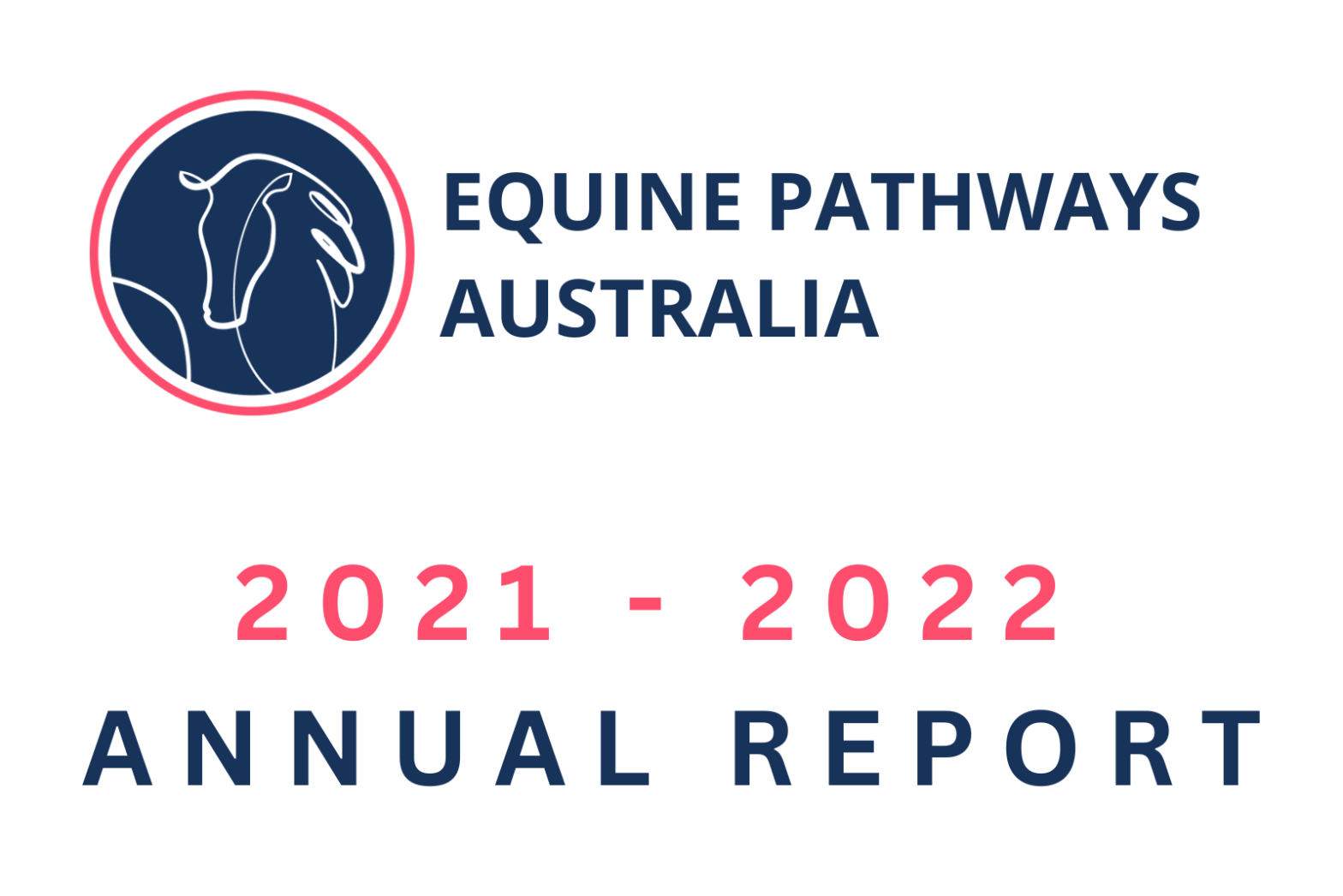